iOS 15 update rumor is rocking the internet sensation at present. Different users are assuming different features for the new update. One must know that there is no official announcement declared by the company. However below is a list based on the assumption of different factors and analyzing the unfilled gaps of iOS 14 bugs and public demand. 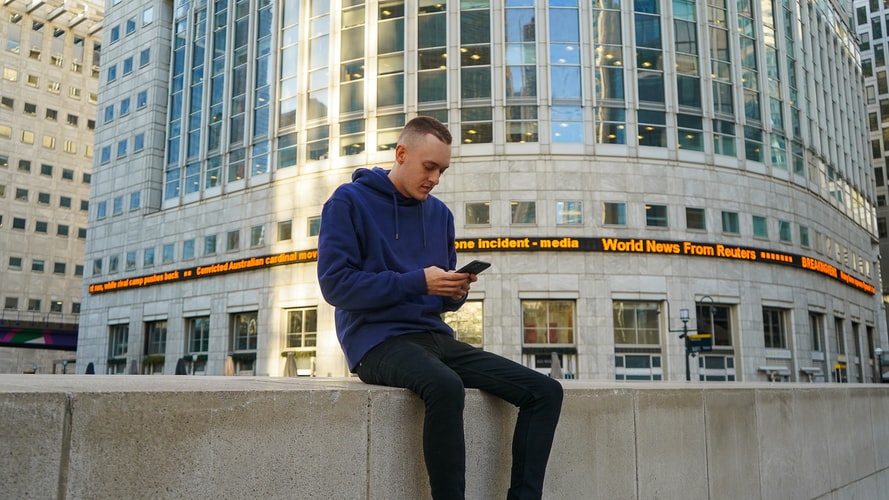 Apple is going to be strict with widgets this time. Many users had the issue of widgets in the previous update. People do demand a lot of different widgets as because it the best shortcut for operating the app.

Apple offers just 12 languages translation which is very less in today’s world. The new update is expected to roll out more languages.

The best of Siri

Siri has always won our heart, leaving behind no complains. However, people crave in for more when a good facility is available. Apple workers are working very hard to make Siri more efficient for the user. People are looking forward to get the best and utmost possible from Siri. It is also said that in future the users will search for everything with complete hands free mode, thanks to Siri.

The cycle route present in map is limited to a few cities only. This time Apple might look forward to add on cycle routes and guide for other cities as well. It shall not only be convenient for cycle riders but also for the people who live in steep, hilly areas. Many a times, the inbuilt map voice lacks behind to go for the instant call to action. This becomes hectic for a driver and especially the one who likes travelling. Hence, Apple shall also take this into consideration and offer a much better précised call to action in map.

Apple has never fail to disappoint us in terms of battery, thanks to its great backup. However, nowadays people want to keep their internet on 24/7 in a smartphone. Many users are bound to keep their internet 24/7 on, as because they work online and share the hotspot with others. The pandemic has also shifted office workers, teachers etc. to work from home. Therefore, a gigantic battery backup is much required in today’s world. Probably, Apple will surely keep this mind and offer more battery backup in the new iOS 15 download.

Many iPhone users find it hard to believe that they cannot delete an iMessage in iOS. They regret or face the harrasment if the message is sent mistakenly. This time, Apple might roll the dice by offering a delete button for an iMessage. However, chances are there that the Apple shall follow the WhatsApp rule for deleting a message. In WhatsApp, whenever the user deletes the message, the message is delivered to the recipient stating “This message was deleted”.

TechVaani.com is an emerging tech blog covering guides on different topics. Here we will be sharing easy to follow tutorials for Android, Windows, iOS and Mac devices, and we will also share top list of apps, devices etc to make lives of our users easier.